Reflecting on my internship

DV [UX] is a design firm located on Elgin Street in the Downtown area of Ottawa, Ontario. The firm provides design services such as architecture, branding and UX(user experience) design. For the last 16 months I've been an intern / junior designer, working on UX and Graphic design projects. I've had so much fun and great experiences. It's been a blast, and I've learned so much about UX design. I feel like I have access to a whole new world of design opportunities.

I feel that I've learned valuable tools for usability testing in UX design. We study various user testing methods in school, but it was fascinating to see these tools put to use in the real world. Part of my responsibilities included interpreting information from focus groups, and gaining understanding of the user needs & wants. I used this information to create rich and compelling designs that were aligned with user feedback.

In another project, I worked with the UX Interaction researcher, and helped to create the initial prototypes to be used in user testing. I provided high-fidelity mockups with some functionality for use in beta-testing. I was then able to participate in and observe beta-testing of my designs to understand how the user really perceived the interface. During this process I collected notes from the tests and user interviews, that I later used in the final project designs.

I feel that I gained valuable skills with new programs.

This knowledge is very valuable. I learned how to create pixel perfect assets and design specfications. I worked closely with developers to understand their needs and developed my ability to respond quickly to design requests. I also learned to how to create font-based assets for applications and websites using illustrator. On some projects, I worked with different visual designers and learned from their knowledge and skills. On other projects, I also the opportunity to provide visual design.


I really did enjoy my time at DV [UX].  With this experience I feel more confident. While I now feel more open to digital design (graphic, web and UX) I still really enjoy product design. I'm looking forward to seeing where my passions take me.

I'll be going into my fourth year of Industrial Design. Big projects and exciting designs await! 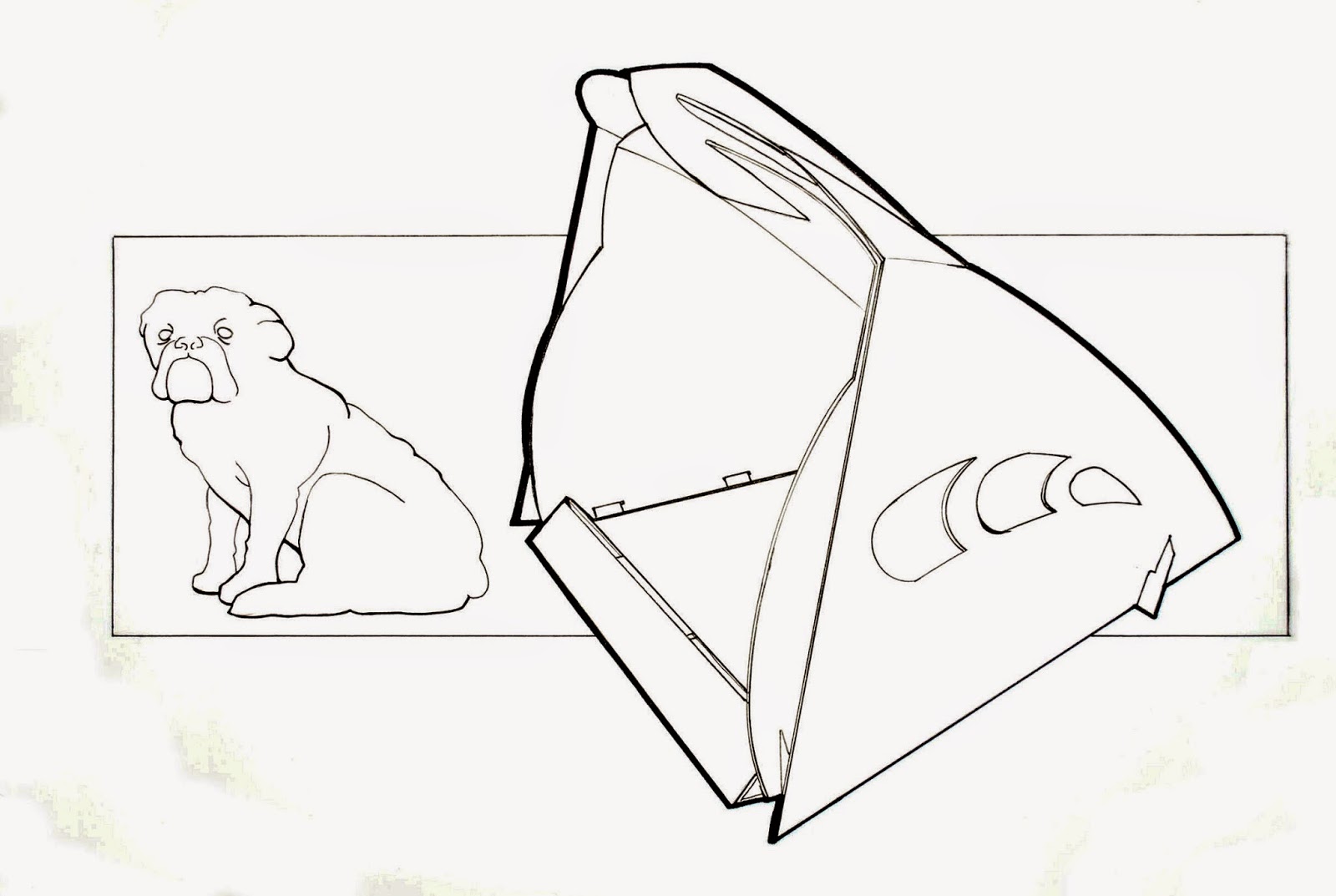 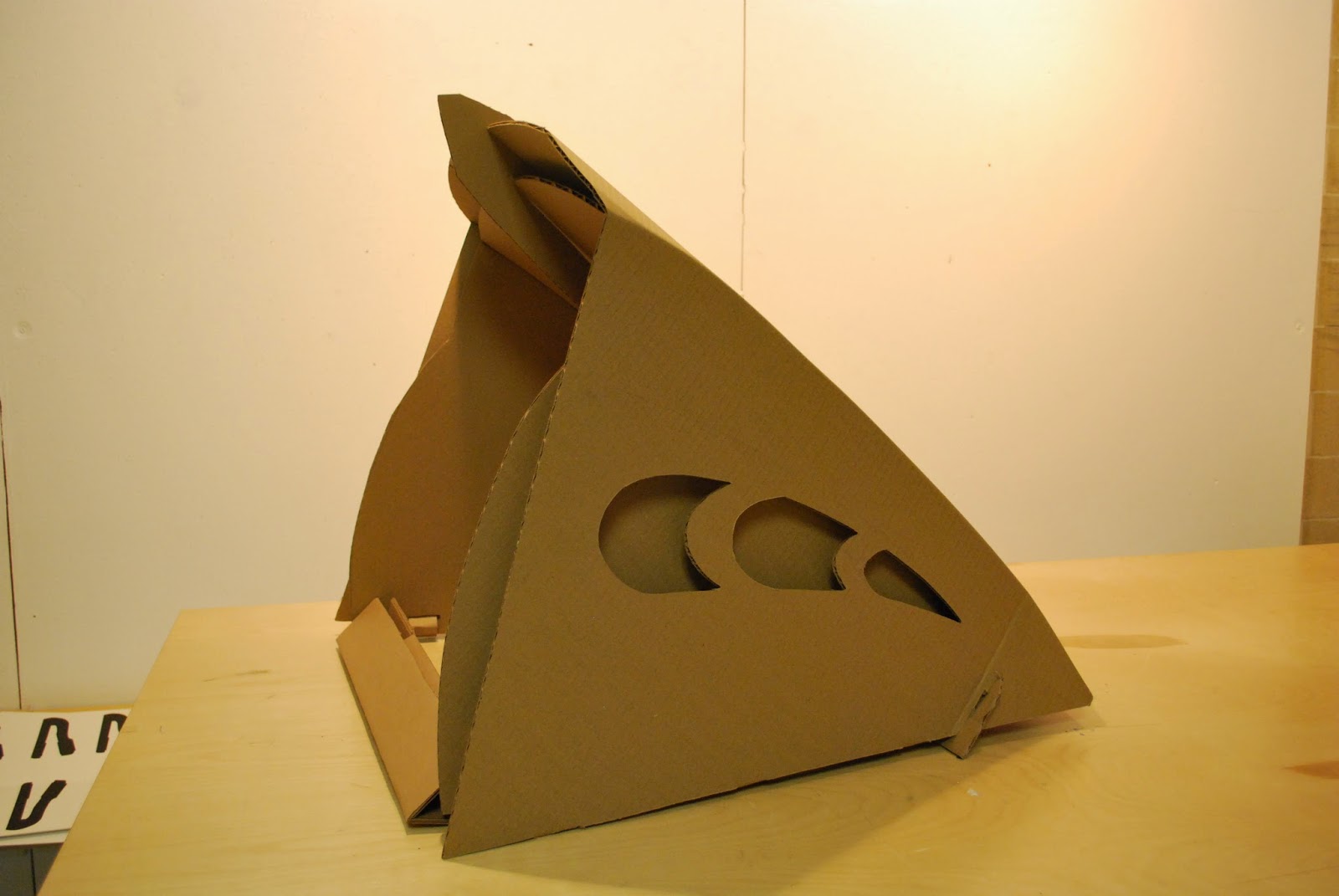 One of my first major projects in first year at Carleton SID. This project was actually quite a bit of fun, even if it was a bit odd. Building designer cardboard doghouses was a creative exercize, and I quite enjoyed making "Ikea-style" instructions to go along with it.

A blog full of photos and doodles and projects and art, including portfolio updates, design projects, art projects, and work I'm doing for local bands.
Posters, Crafts, Photos and the occasional post about food.

Check out my ongoing work with TEMBO (a Canadian NGO working in Tanzania) at: tanzandesign.blogspot.ca